At the beginning of January we were in Botswana for a week, with the Gospel in some villages. In New Xanagas, a village, we were welcomed by the lutheran pastor and we had the chance of preaching the Gospel among the villagers. During this period, we visited hundreds of people telling them about Jesus Christ. Most of them did not have a Bible so we offered them many Audio Bible in naro language because many of them they do not know to read and New Testament in english for who read. We also organized sermons in the Lutheran Church in the evenings where many people attended. In our last evening there, we had a large gathering in open-sky in the center of the village where hundreds of people participated. Holy Ghost’s power was felt and many of the villagers heard the truth. God’s power was there during our work in preaching the Gospel and praying for ill ones. 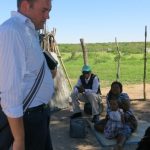 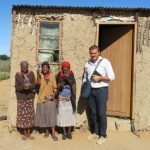 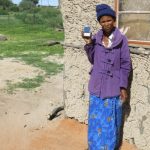 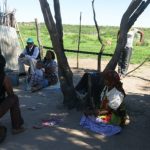 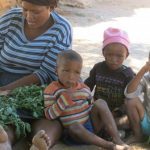 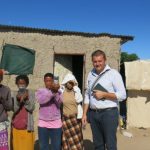 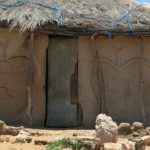 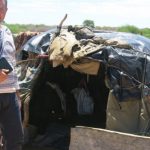 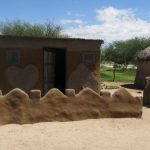