Bulgaria hosts an important Romanian community in the 70 villages where Romanians live. Romanians are spread in different part of the country and they are settled especially in Vidin area. They are patriots and still speak Romanian and remember with enthusiasm the period before World War II when they were on Romanian territory. As a minority, they suffer discrimination, but they also live in material poverty.

As for religious life, Bulgaria is experiencing a spiritual poverty. It is the only European country that is on a continuous falling from this point of view. The majority of Bulgarians are orthodox, but a very few still go to the church and evangelical Christians are only a few. Holy Spirit gave as an urge to go there and win these souls for His Kingdom. In order to do that, we organized a preaching campaign beginning on the end of June and ending on July in some Bulgarian and Romanian communities in Vidin area. There were a lot of participants and in some of the villages this was the first time when such events were organized. They were very welcoming and the officials of the community were also there. To show their appreciation, at the end of the sermons they prepared us a meal.

Holy Spirit touched their hearts and most of the people gathered at these meetings decided to follow Jesus Christ. Our target is to send missionaries who are supposed to work on foundation a church filled with the Holy Spirit so that our work might have continuity. 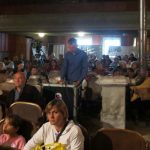 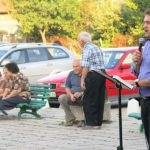 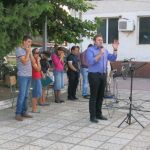 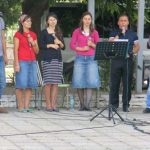 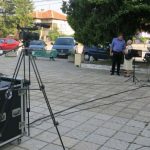 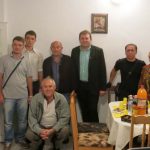 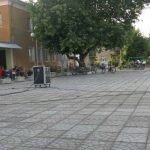 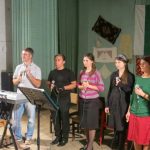 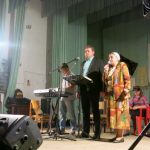 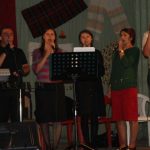 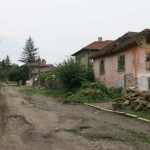 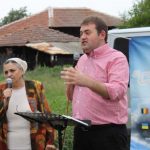 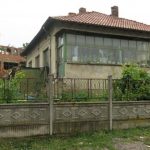 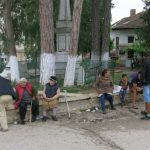 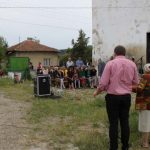 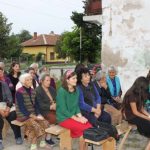 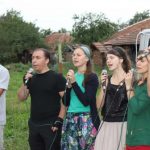 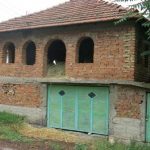 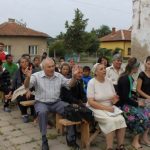 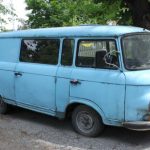 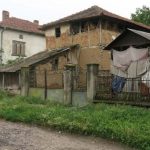