After World War II, a part of Maramures ended as a part of Soviet Union. People who live there still speak Romanian but their language also borrowed words from Russian. There are over 40000 Romanians  living on villages such as Stramtura, Topcino, Apsa de Jos, Apsa de Mijloc, Slatina, Biserica Alba si Plaiut, all part of Transcarpathia in Ukraine. Most of the people here are rich and live in material prosperity, but they are facing spiritual poverty. The majority of them are orthodox and Jehova’s witnesses. In August 2008, Florin Pop settled as a missionary in Stramtura and in 2009 Emanuel Fedur came with him. They formed a team whose main purpose was visiting people at their homes and speaking with the people about God and the salvation found in Jesus Christ. They also organized evangelistic events in open-air inviting different musicians and preachers. Very soon, the whole area was confronted with the gospel. These missionaries were often seen on buses, streets and public places spreading God’s word. The power of God was with them so that many people were cured and released from spiritually problems. God made himself known through this work and people were able to see wonders made through His power.

In 2010 the two missionaries started the construction of a building that was supposed to be a church and mission center. God showed His power again and blessed their efforts so that in the autumn of 2012 the building was finished. Their work ended there, but God’s plan for the people who live there goes on. 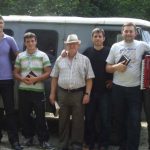 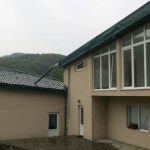 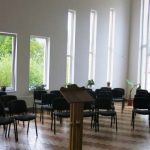 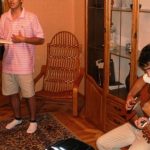 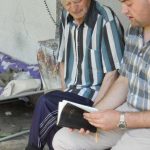 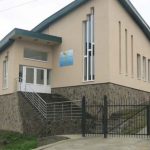 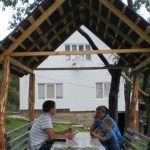 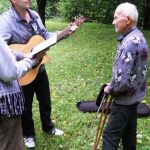 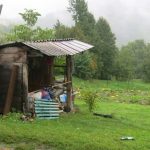 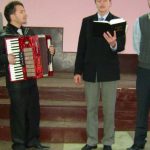 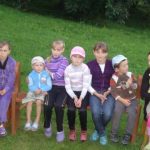 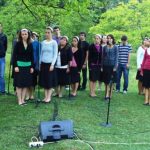 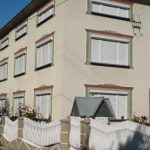 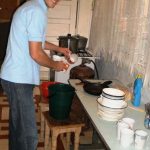 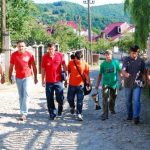 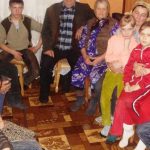 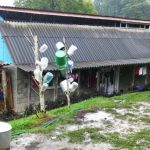 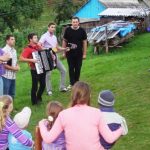 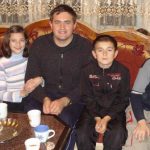 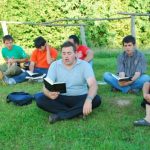 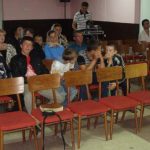 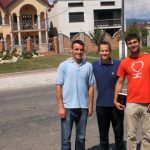 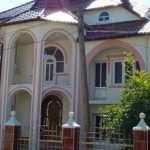 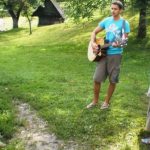 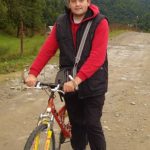 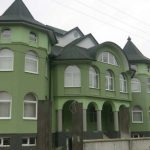 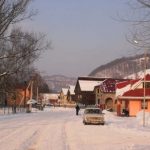 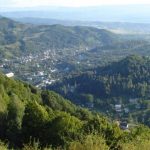