Harghita County is one of the least evangelized counties in Romania. At the invitation of the only Pentecostal pastor in the county, we organized between June 11th-15th, several evangelizing campaigns in the following villages: Tulghes, Bilbor, Rastolita and Borsec. Because the population is very ethnically diverse, o part of our mission team was Hungarian. This was the place where we tried for the first time to evangelize people under the pretext of a survey and the results were encouraging. The people were very open when we approached them on the street or in their home and we could share them the Gospel. We distributed a lot of flyers written both in Romanian and Hungarian, New Testaments and CDs. Because it was towards the end of the school year, we distributed New Testaments to students in several schools. Some of these people didn`t have in their home a Bible so we offered them a New Testament. The Gospel was preached to hundreds of people, some of which have never heard it before. Another great joy was the fact that at every evening service we had people attending. 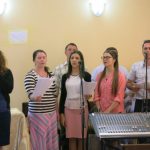 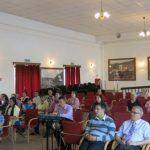 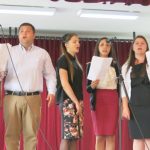 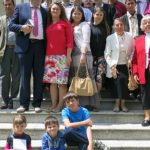 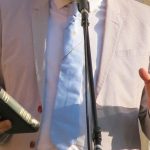 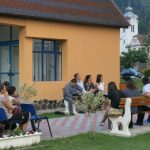 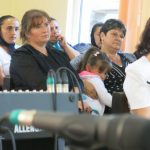 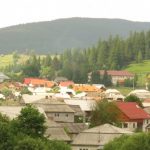 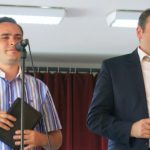 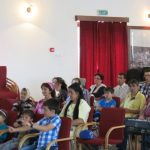 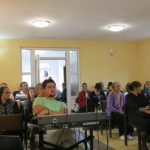 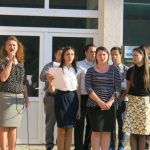 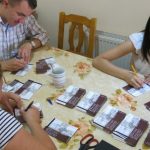 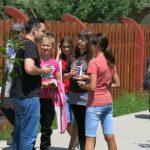 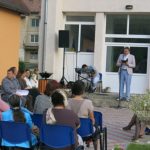 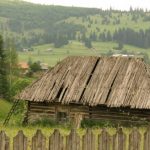 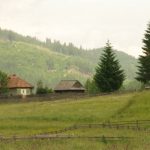