Harghita is a county in the center of Romania where live 300.000 people. Most of them are Hungarians. Only 350 of them are evangelical Christians, while the rest of them live in spiritual darkness. A few brothers from a church in Borsec who prayed for years waiting a spiritual movement in their county, invited us to help them at an evangelistic campaign in some places where there are not born-again Christians. We took the challenge and we organized some meetings in Tulghes, Capul Corbului and Corbul. Only a few people came to the meetings, but most of them could hear the sermon from their home due to our professional apparatus. Our meetings took place outside so in a village we were assaulted by the orthodox priest who was unpleased of our activity. In another village, the priest called the police, but the police officers could not do anything because we had all the legal forms for such meetings. People who came to the sermons received CDs with God’s Word preached and New Testaments. God wants us all to get involve and be part of preaching the gospel in Harghita so that many souls be conquered for God! 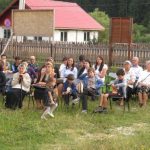 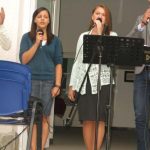 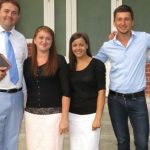 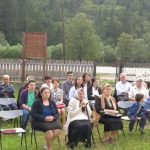 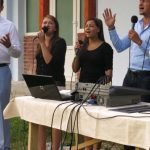 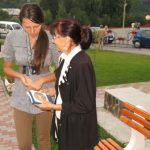 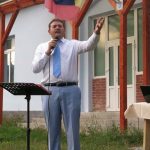 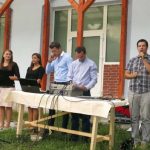 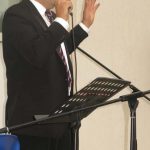 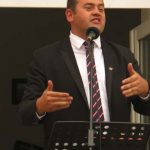 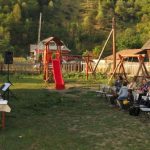 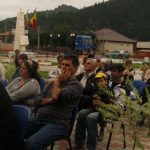 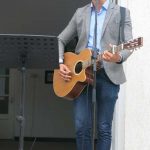 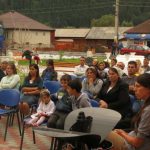 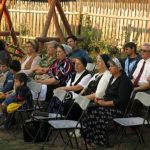 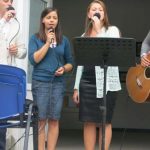 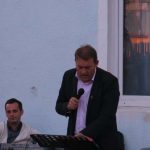 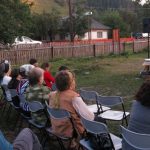 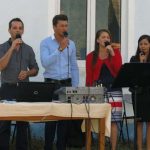