In a lot of villages in the historic region of Maramures, evangelical Christians are very few and public evangelizing meetings have never been ever organized. We included these villages in our vision and want to win them over for Christ.

An old Christian woman, member in the Pentecostal Church in Berbesti, but originating from Slatioara village, told us that she has been a Christian for 60 years and is praying that a church should be planted in her hometown. She told me that a lot of her good friends are still there and we should go talk to them despite the fact they belong to the Jehovah`s Witness cult. We went to their meeting and we were welcomed. At the end of their meeting I was given the chance to speak to them. After they heard my sermon, we had a very pleasant discussion and I left. When we returned there, years later, we organized an evangelizing campaign and dozens of people participated. After the service, a man approached me and told me that he has been a Jehovah`s witness for many years but decided to truly follow Christ at the sermon I held on that previous occasion at their meeting, years earlier. So in 2011, he decided to follow Christ and started attending a Pentecostal church in a nearby village. This man was so moved by the Holy Spirit that he rented an old house and together with some local people and with the help of some Christians, started weekly meetings. This year, a few persons decided to be baptized. This ministry brought a lot of joy into my heart and I have praised God for it a lot. This is how the Pentecostal movement started in Slatioara village in Maramues County.

This year, we included this village in our evangelizing campaign and the Holy Spirit moved the audience. As a result, two persons decided to be baptized. We also held two big public evangelizing meetings in the villages of Budesti and Sat Sugatag and a lot of people attended. In Budesti, the mayor, a good friend of the local orthodox priest, didn`t allow us to rent the local community center and a great opposition rose against us but that didn`t stop us to evangelize. He held our meetings on some family`s front yard and started evangelizing people on the streets and in their homes.  A lot of people received the word of God and many more attended our public meetings. Some of them, being touched by the Holy Spirit, asked us to come again.

When we evangelized Sugatag village, we used the same methods as before. We talked to people on the streets and in their homes, we prayed for them and with great joy they received the Word of God. A lot of people attended our public meetings, approximately 150, and many were touched by the power of the Lord. We also distributed Christian literature. We pray that the Lord would anoint missionaries that would continue this work even further. 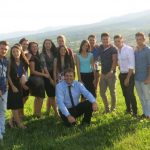 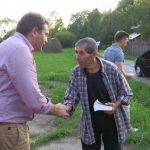 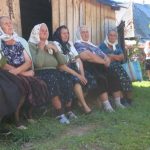 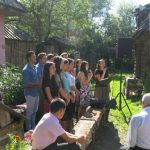 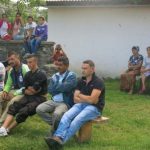 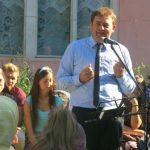 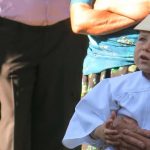 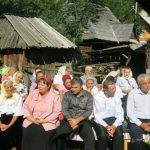 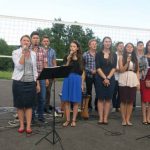 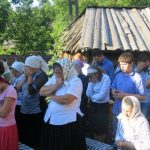 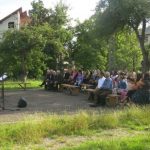 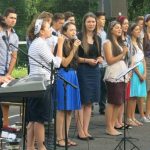 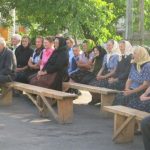 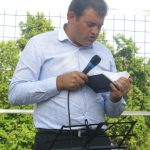 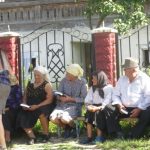 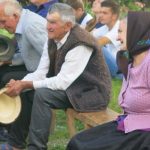 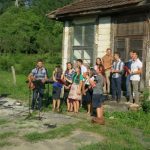 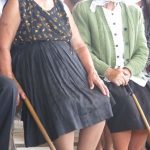 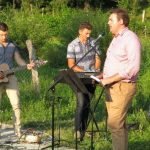 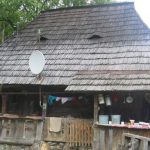 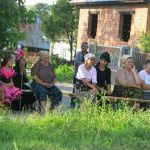 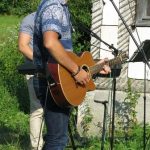 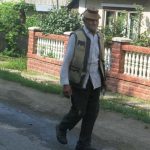 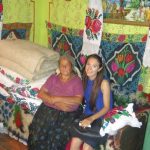 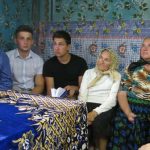 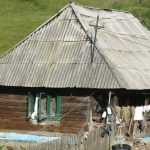 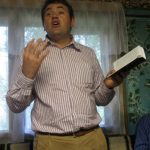 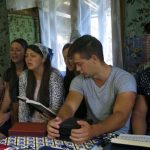 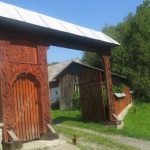 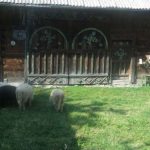